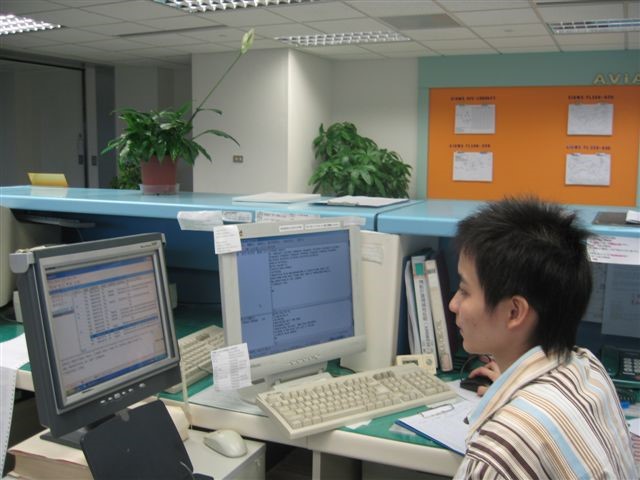 The service is provided in accordance with the provisions contained in ICAO Annex 15 - Aeronautical Information Services.

NOTAM contain information concerning the establishment, condition or change in any aeronautical facility, service, procedure or hazard, the timely knowledge of which is essential for personnel concerned with flight operations. The text of each NOTAM contains the information in the order shown in the ICAO NOTAM format and is composed of the significant/uniform abbreviated phraseology assigned to the ICAO NOTAM Code complemented by ICAO abbreviations, indicators, identifiers, designators, call signs, frequencies, figures and plain language. NOTAMs are classified as follows:

Each NOTAM is assigned a four-digit serial number, according to its series (Series A or Series C), and followed by a stroke and two digits indicating the year of issuance. The serial numbers start with 0001 at 0000UTC on 1st January every year.

Flight plans for flights approved by CAA or airport authorities can be submitted in person, by FAX or AFS to FIS, or submitted through Aeronautical E-service (AES) website, or Web Service.

A flight plan and associated DLA,CNL,CHG message in correct format will be transmitted to the appropriate ATC units. Applicants can check the status of a flight plan from AES website. 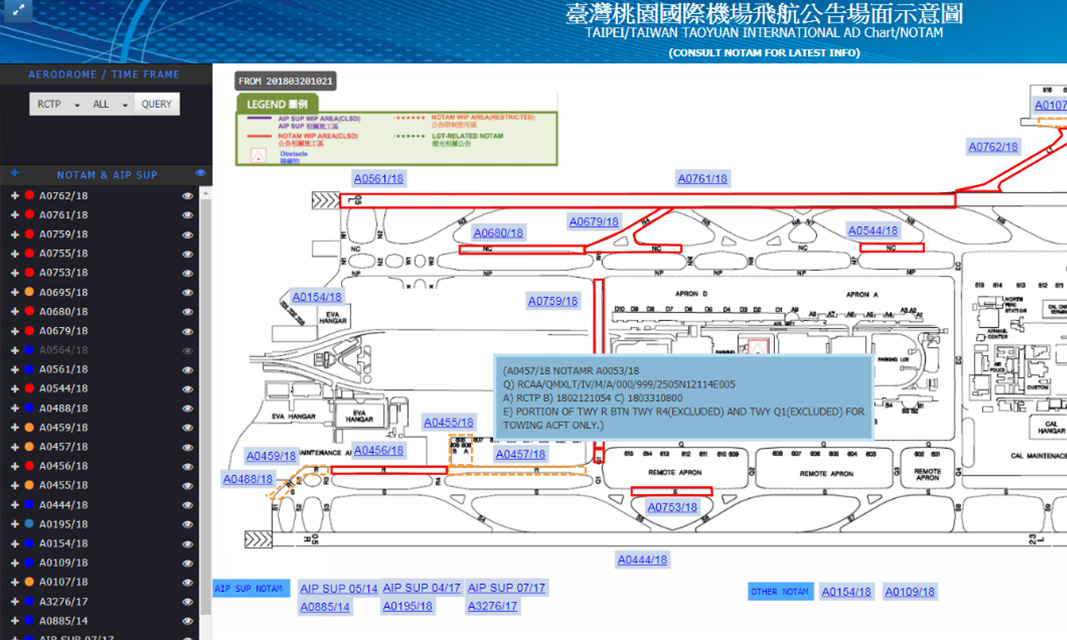 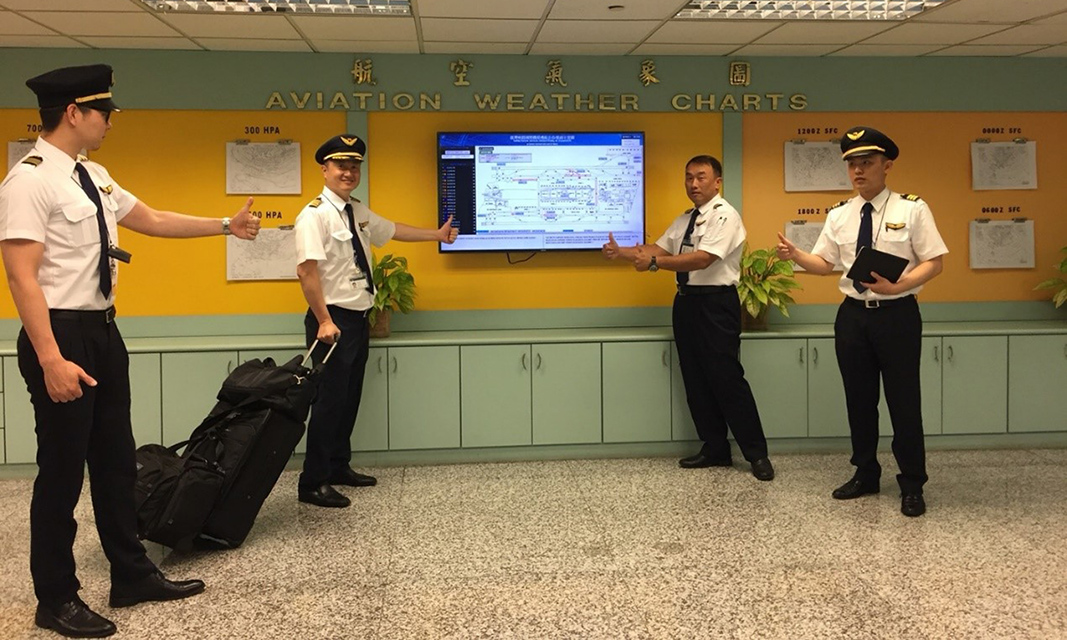 Aeronautical E-Service website provides automated and integrated self-briefing service, including flight plan filing, briefing of NOTAM and weather information. Airline operators can get the planned pre-flight briefing at any time via AES.